Peter Rabbit is used to being an only bunny, so he gets quite a surprise when not one, not two, but three baby rabbits join the family!

Peter is not at all sure at first how he feels about his new siblings. Mrs Rabbit has thought of names for two of them- Flopsy and Mopsy - but it's Peter who gets to choose the third one! Suddenly he feels important and useful.

This is the first title in a new series of very young stories set in Peter Rabbit's world. The simple tales will deal with the early experiences and emotions of small children, as seen through the eyes of Beatrix Potter's classic characters.

About the Author:
Beatrix Potter is regarded as one of the world's best-loved children's authors of all time. From her first book, The Tale of Peter Rabbit, published by Frederick Warne in 1902, she went on to create a series of stories based around animal characters including Mrs. Tiggy-winkle, Benjamin Bunny, Jemima Puddle-duck, Mr. Jeremy Fisher and Tom Kitten. Her humorous, lively tales and beautiful illustrations have become a natural part of childhood. A particular source of inspiration was the Lake District where she lived for the last thirty years of her life as a farmer and conservationist 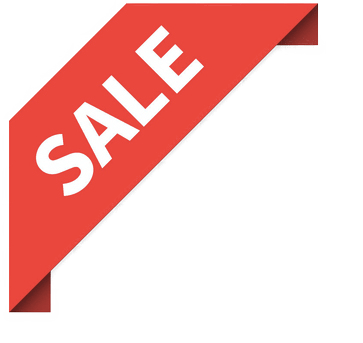 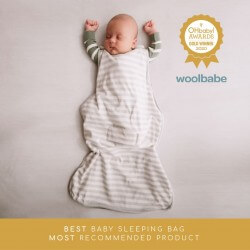 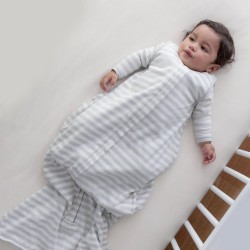 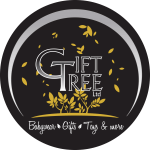 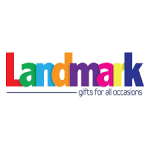 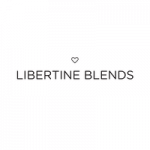 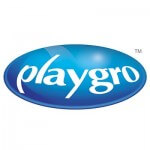